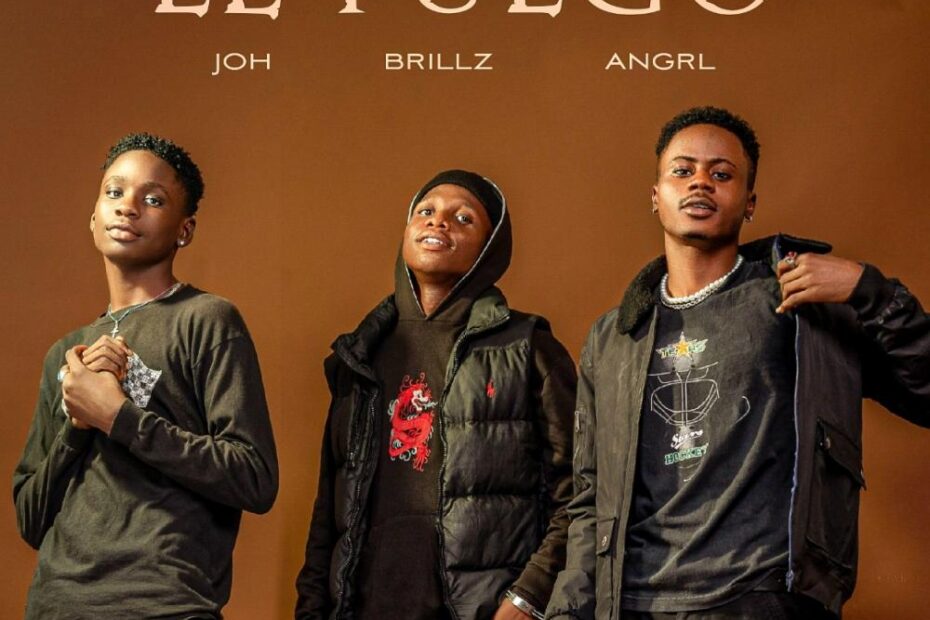 ANGRL Brillz and Joh have been performing together since 2019 at different shows and concerts in the city of Port Harcourt. Their repertoire consists of rap (Majorly), then afrobeat.

Maxwell Ebikeme Firstman with the stage name ANGRL is the first son in the Firstman family. He’s always had a thing for music modeling and also creative arts. At first, he was just that guy who delivers “Hooks” and “Chorus” on the team until the rap part of him showed up. ANGRL is Currently an undergraduate at the University of Port-Harcourt, studying Accounting.

Marvelous Brilliant with the stage name Brillz is the second son and third born out of a family of 4 children. He grew up in the city of Port Harcourt, raised by his Mom alone with the goal to make her proud. Though Brillz is still in High school and plans to study Civil Engineering at University, he’s currently undergoing training on 3D modeling design. It’s amazing that he’s living one of his dreams which is to be an artist.

Joshua Firstman Tari with the stage name Joh is the second son and fourth born out of a family of 7. He is a brother to ANGRL who is part of the El-Fuego team. He just rounded up high school and would be getting into the university anytime soon.

They first had their studio record in September 2020 which wasn’t released due to some reasons but then, it had a high reception anytime it was performed or played at different Christ Embassy events. The song with the title “Rhapsody” won “Song of the Year” during an award ceremony hosted by BLW PH1 in 2020. 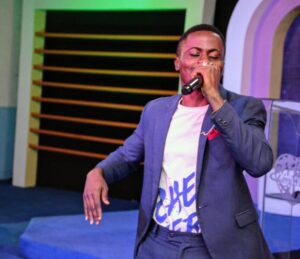 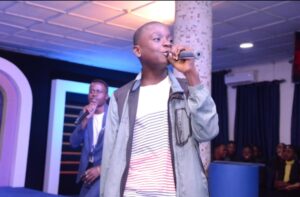 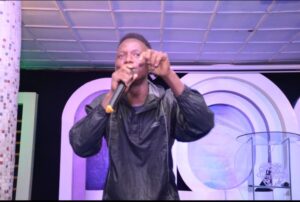