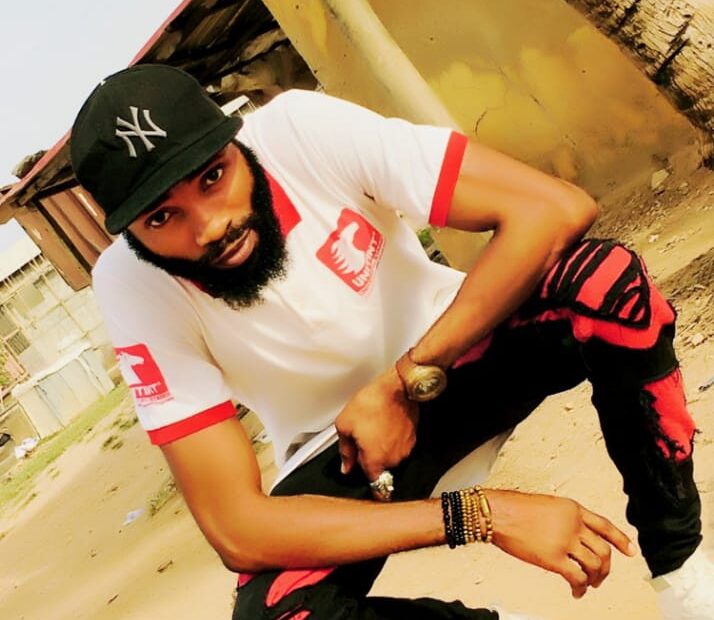 Comprising of three males and three females, and he happens to be the fifth person in the family. Here are their names according to their birth placement : Richard, Edna, Nelson, Mirabel, Patrick And Juliet. The name of his father is Mr John James and his mother’s name is Mrs Patient John. Omedon hails from Ibiono Ibom Local Government Area Of Akwa Ibom State In Nigeria. His Home Town Is Known As Ikot Asukpong.

He attended His Grace Nursery & Primary School And Also Went to G.S.S Jiwa FCT Abuja. Omedon Started his music career professionally in the year 2003. He became a music producer in 2011. And he has been on it till date.

He is happily married to Mary Patrick with whom their union was blessed with a handsome baby boy whose name is Lucius. Omedon is an abuja based artist.

He is a rapper, singer, song writer, music producer, a hardcore lyricist and a performing artist.

His Fans Call him the African Nigerian American Because of his Nigro Ascent. His songs are graced with metaphors, skilled word play and dope punchlines.

He gained massive audience with the release of his Track which he titled Letter To The Viper. He Is A Lover Of Raw Hip Hop Rap Music. The Genre Of His Music Is Strictly Rap.

His Dream Is To Take His Rap Career To The Next Level. In other words it means doing rap music the it’s never been done and to put Africa Nigeria in particular on the world map of hip hop music.

1 thought on “All About Omedon”