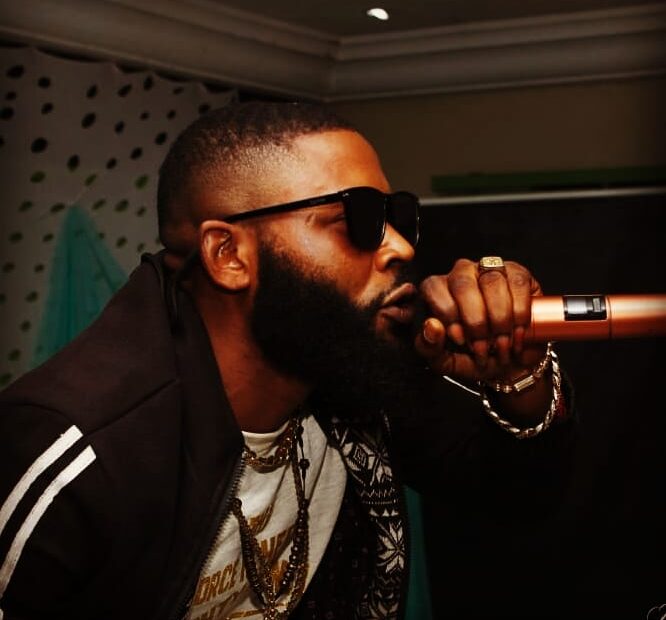 The Firebrand Hitmaker started his music career at a very tender age. He was inspired by; 50cent, rickross, Akon & 2baba, he bagged a degree from the prestigious University Of Jos, Plateau State in Educational Administration and planning in the department of Administrations.

In 2007, he brought together some of his childhood friends to form up a crew called Future Star’s Of Boki,

Which later change it name to the Force Record in 2019.

he later was awarded the best singer, during the Calabar Festival in 2018.

The first track that brought about glory to mightykornel is Mama Cynthia and it was produced by Eddy music world, in Jos plateau state.

Mightykornel Remains one of  the most favorite music artist in face of Boki, Ogoja, ugep , Yala in Cross River State and Nige ria at large.