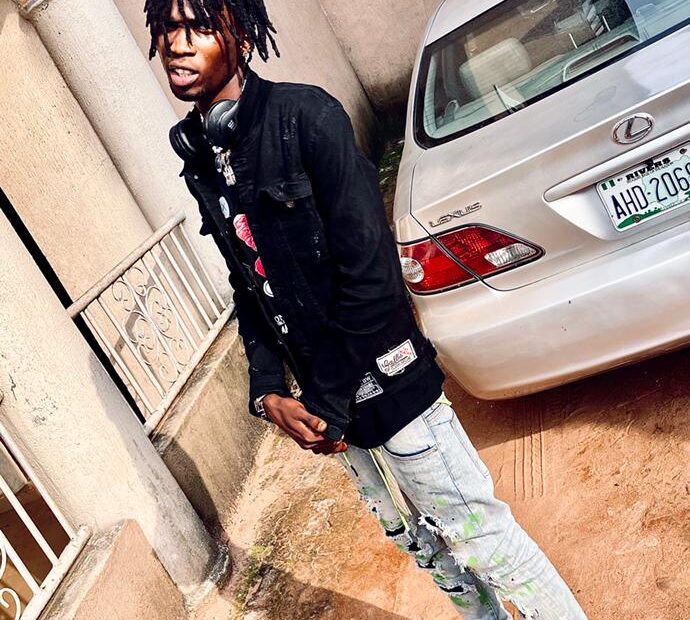 “Rano” :- ( Umejuru Marcel ), known professionally as “Rano” is a Nigerian singer, songwriter, rapper, and dancer. He is one of the biggest and most successful fast rising African artists. He rose to prominence in 2018 after releasing the lead debut single “odoyewu”, Produced by Hitsoundz, taking him to the front line where he released a second hit song “unlock by Rano” and from there he has been featured in numerous releases of which most of them turned hit but some were non-profitable.

On Instagram as “@only1Rano” and on facebook as “@Rano zmaniac” also verified on all music platforms . “Rano” ( UMEJURU MARCEL ) hails from the eastern part of rivers state and was born in Port Harcourt, Rivers state, Nigeria in 2001. He began making music at just 12 years old and He started recording music at 15 years old when he was first granted fair unlimited access to a music studio by a family friend, Armed with these means, he moved to the studio were he lived till he turned 17-year-old then “Rano” traveled to the next state in the country , where he contacted hitsoundz the producer, with no studio space. He had to travel back to port Harcourt This marked a period he released “odoyewu” when he began to connect to the music of his native country but yet most of his sounds immersed in American acts.

born in Port Harcourt, Nigeria. His father is (Barr “Christian Umejuru” is a multi business man and his mother is a well known chef who owns a street based restaurant and with that raising a family of 9 of which Rano is the 7th. He attended modern comprehensive Secondary School in his state and relocated to IMO state to further his studies. He later studied digital marketing adding to mecha-tronics which was his initial course at the polytechnic.